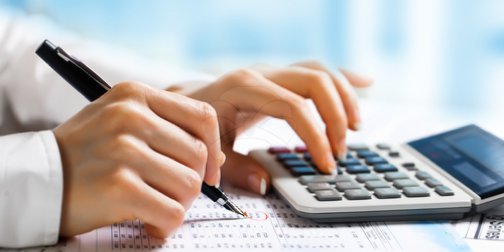 Taxation will take centre stage at Holyrood and Westminster in the coming weeks.

The decisions that politicians make in the autumn statement and the Scottish budget will define public spending and shape the landscape for businesses in the wake of the Brexit vote. But to what extent will Scotland continue to follow a UK lead? From a tax perspective, the Scottish budget will not result in new tax legislation, but it will be setting income tax rates and bands.

We find ourselves in a time of uncertainty and change, and part of the change is the evolving powers that the Scottish parliament can exercise as the Scotland Act 2016 is implemented. Some powers have already been devolved — land and buildings transaction tax, for instance, elements of which are uniquely Scottish, and those which simply copy stamp duty land tax legislation. The Scottish rate of income tax is already in place: at 10p across all tax bands. But in the next fiscal year is the power to change all the rates and the bands of each rate that apply to income tax on non-savings and non-dividend income.

Devolution does not lend itself to simplification of taxes; it introduces new measures into the mix and the more there is, the less simple it can become. The income tax powers, such as rates and bands, are partially devolved but the remaining income tax legislation is UK-based. When only some elements are devolved, this opens the way to greater complexity, wider differentials and increased attempts at planning to avoid increased tax costs.

There is a conundrum: if you have devolved tax powers, why not use them? But differentials bring complications. Higher differentials will also influence taxpayer behaviour — who wants to pay more tax? Care also needs to be taken in exercising these powers. More tax devolution should not add to the complexity of doing business in Scotland. The business sector is the country’s main tax collector and has faced an escalating compliance burden for taxes. Addressing these challenges and keeping matters simple means recognising that administrative ease is all-important, and frequent changes add to complexity. It is vital to ensure that tax is kept streamlined, by working closely with the UK authorities while implementing the devolved powers.