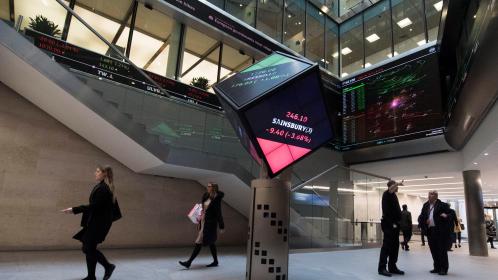 The finance minister of the German state of Hesse has attacked the merger of the London Stock Exchange and Deutsche Börse, insisting that the headquarters of the combined business must be in Frankfurt.

Thomas Schäfer believes that after Brexit the base should not be in London, as agreed under the terms of the deal.

Both sides say that a change of venue is not possible without starting the transaction again, including another vote by both sets of shareholders.

“That might be legally complicated,” Mr Schäfer countered, “but where there’s a will, there’s a way.”

The European Union referendum result sparked renewed opposition to the merger in Germany, with some politicians saying it was unthinkable that the corporate base for the Frankfurt Stock Exchange should be outside the European Union.

Hesse, as home to the exchange, can block the deal, as can European competition authorities. However, sources close to the merger believe that it will not stop the merger because it is too advantageous to Frankfurt to be part of a global exchanges powerhouse with annual revenues of €4.7 billion.

The location of the merged entity has symbolic significance, even though all the exchanges that it will operate will continue to be overseen by local regulators.

The London Stock Exchange and Deutsche Börse will meet European Commission officials on Monday for last-ditch talks to decide what concessions must be made for Brussels to wave through the merger.

The LSE has agreed to sell its French clearing business to Euronext, the continental exchanges operator, for €510 million. Some small further concessions may also be required but the commission is not expected to block the deal.

The merger must be completed by the end of June.