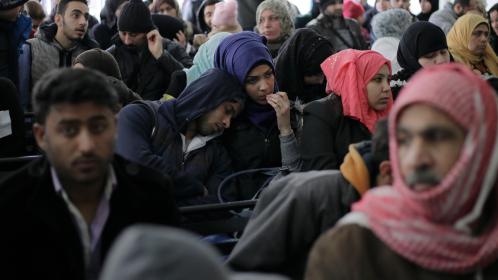 President Trump’s immigration clampdown has increased concerns about the impact of his policies on the global economy and is weighing on stock markets around the world.
View this post 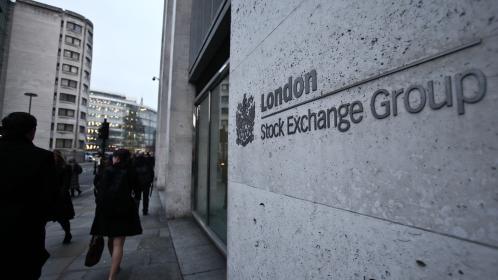 There is a slightly perverse reason for the reluctant optimism creeping into the Bank of England’s economic forecasts – which prompted Mark Carney to raise his growth projections last week.
View this post 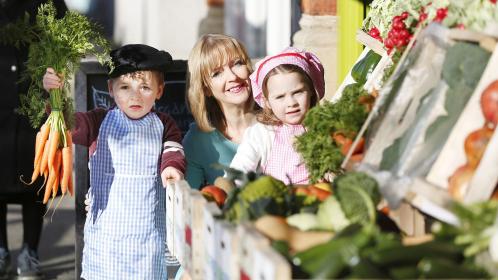 Patricia Callan, director of the Small Firms Association (SFA), says what small businesses need most in 2017 is a government committed to keeping costs down.
View this post 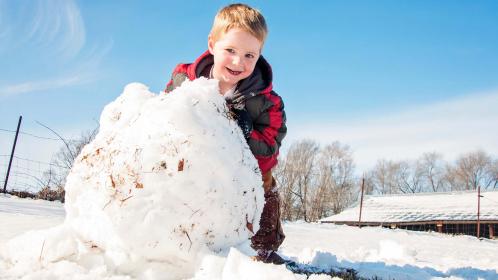 Each week we ask an expert for tips on how to invest £10,000. Today we start a four-week series on beginning your first investment portfolio.
View this post 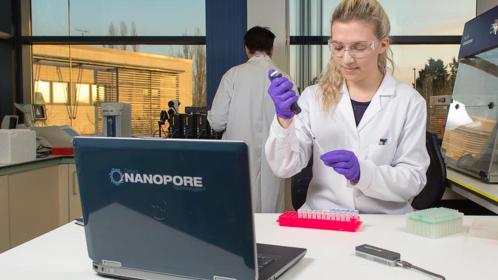 Elder statesman offers investors juicy returns from near and far

Each week we ask an expert for tips on how to invest £10,000. This is the third in our series focusing on investment trusts. They are like other funds managed by professionals but are structured as companies. This means investors can trade them on the stock market just as they would any other company, such […]
View this post 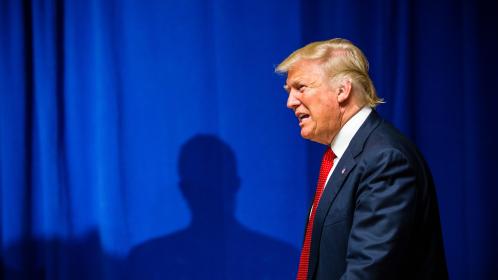 The President of the United States this week admitted that despite his great wealth, he is careful with his money. Following the leader of the free world in taking a similarly thrifty approach, we invited some financial experts to share some examples of their won penny-saving ways.
View this post 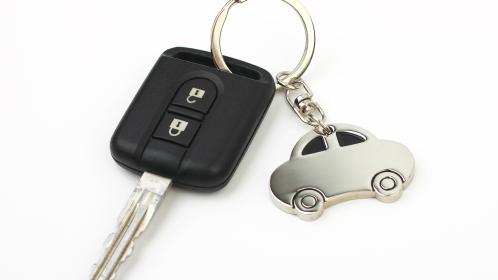 A lack of information means parents are overpaying to add children to their policies.
View this post 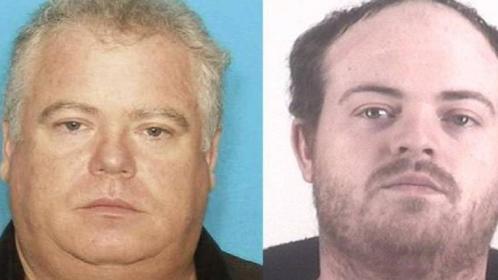 The FBI is seeking to block the payment of $5 million in life insurance taken out by Irish travellers on a woman murdered in Texas in 2014.
View this post

How Setanta Insurance saga put a dent in drivers’ wallets

It is the curse of unintended consequence. The latest round in the scrap between the lawyers and the insurers over the collapse of Setanta Insurance unfolded last week in the Supreme Court. Setanta, a Malta-regulated white-van insurer, collapsed in the spring of 2014, leaving thousands of tradesmen here uninsured.
View this post 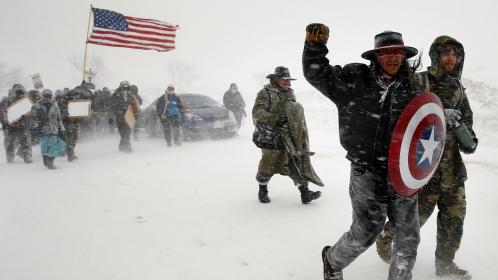 Royal Dutch Shell has proved its critics wrong, its finance chief declared yesterday, as the oil group reported progress in shoring up its finances and protecting its prized dividend.
View this post